Church of the Holy Spirit in Sassia

Here is the Church of S. Maria de la Scala. 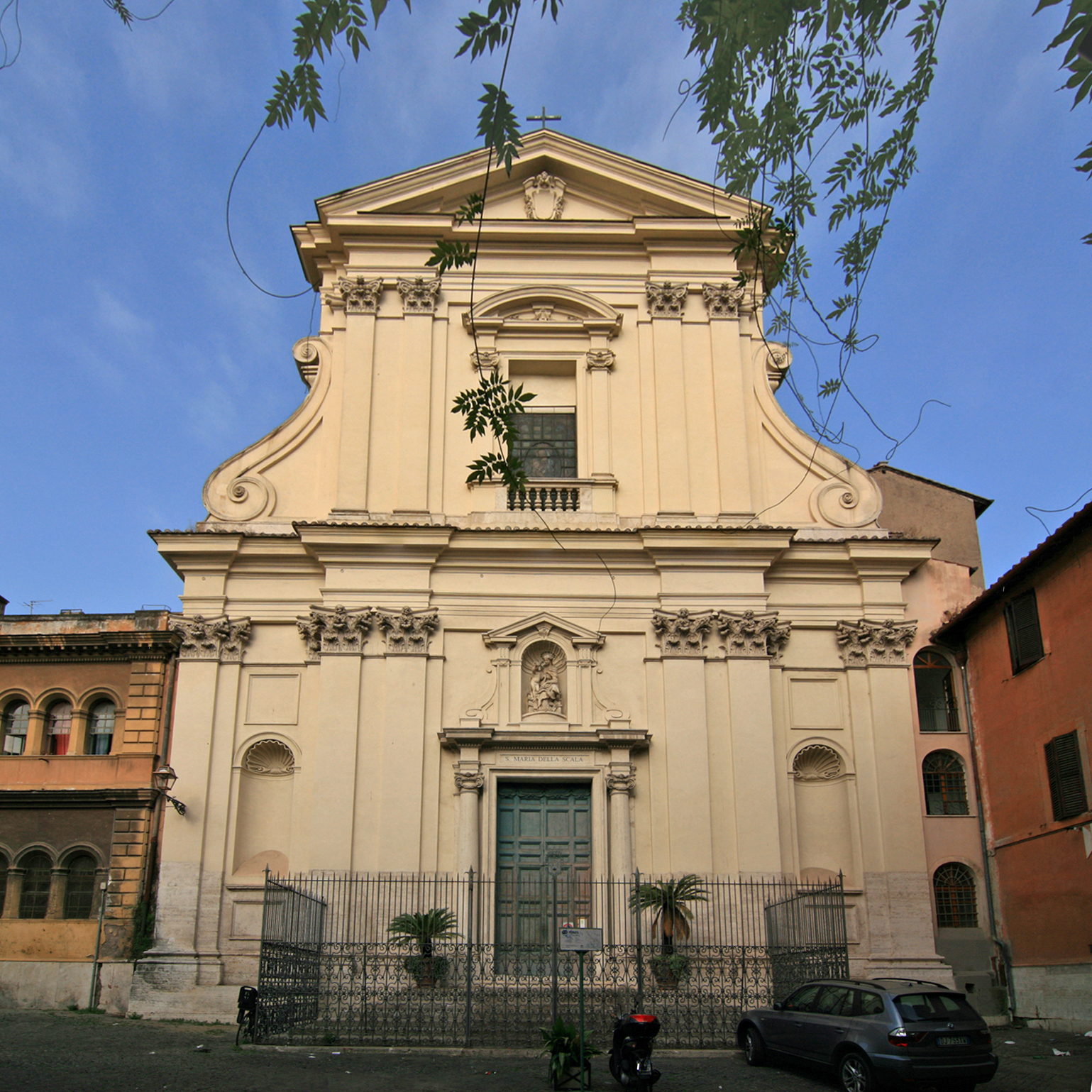 Café Aristocampo do la Scala has a drink called a Garabaldi (Campari with orange juice). Forget statues, what kind of cocktail would you like named after you?

Lots of Gold mosaic. (I did not get a good interior shot, so see one at https://upload.wikimedia.org/wikipedia/commons/5/52/Santa_Maria_in_Trastevere-inside.jpg)

Saw the monuments of Giuseppe and Anita Garibaldi and their fight for the republic.

It seems they were fighting French who were trying to restore the temporal power of the pope. It is sad that such a prized part of Italian history would involve such a dimension of negativity about the pope, but I think it is good that the pope was separated from the role of secular ruler. Temporal power brings added temptation to egomania, and even more importantly, temptation to trust temporal power to build the kingdom, rather than trusting the power of the Gospel Story.

We seek to influence the structures of society by the power of the Story.